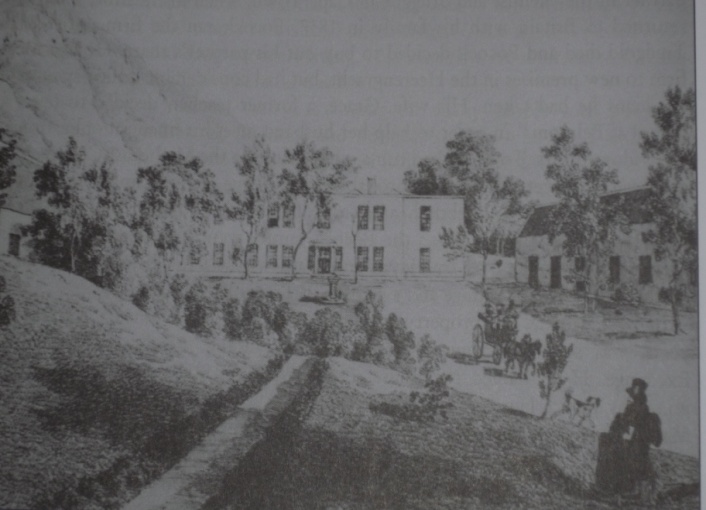 As described in the ‘Early History of Bishopscourt,’ Jan van Riebeeck named his farm Bosheuvel. It became known as Protea under the ownership of Mr. H. Maynier. In the 1830’s the house and grounds of the Protea Estate were developed for use as a summer residence by Governor Sir Lowrey Cole, and in 1849 the estate was bought for the Anglican Church. The property became known as Bishop’s Court, and became the official residence for the Anglican Bishops and Archbishops of Cape Town.

Nelson Mandela spent his first night of freedom in this house as a guest of the then Archbishop Desmond Tutu and his wife, Leah.